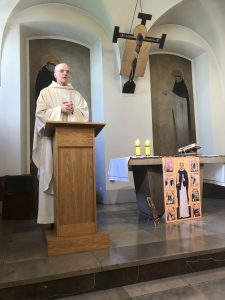 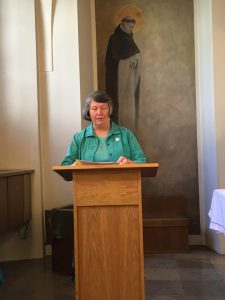 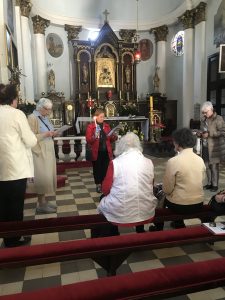 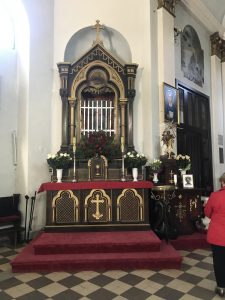 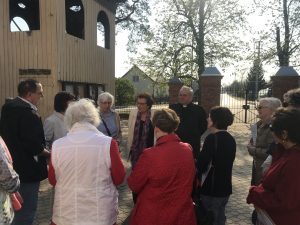 A common photo on the background of the Tatra Mountains 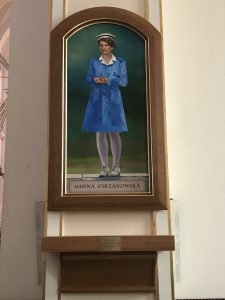 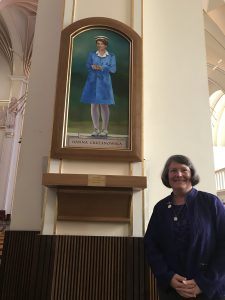 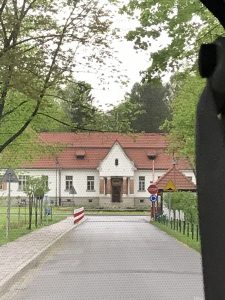 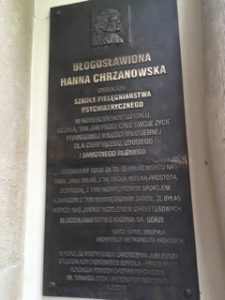 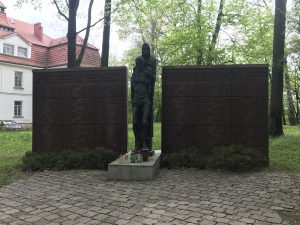 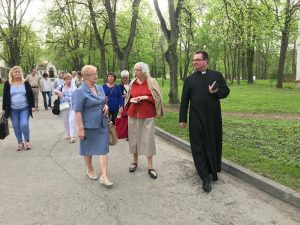 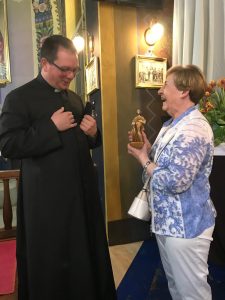 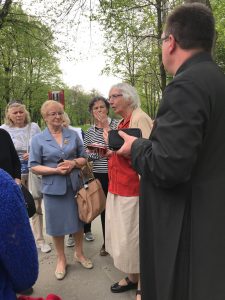 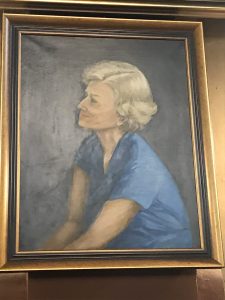 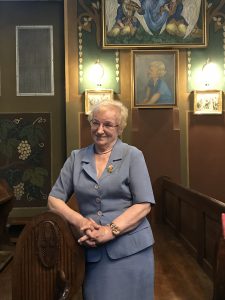 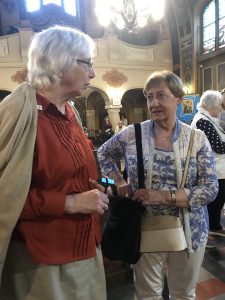 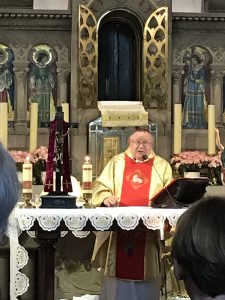 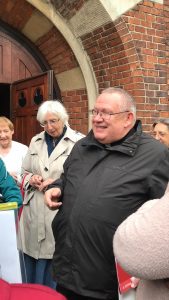 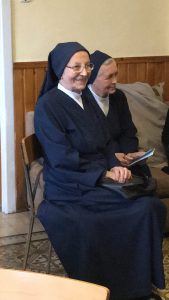 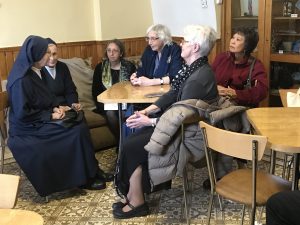 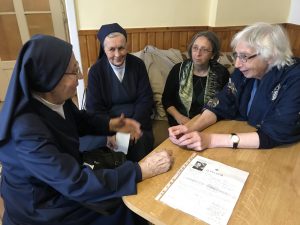 Meeting with the SS. Szarytek 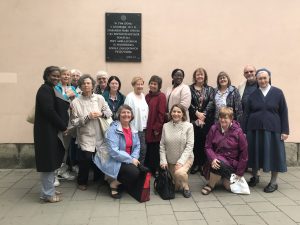 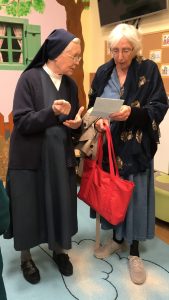 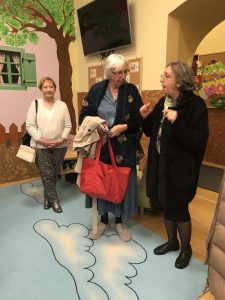 Common prayer at the relics of Blessed Hanna in the church of Saint. Nicholas in Krakow 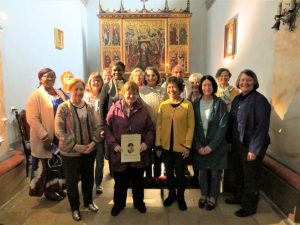